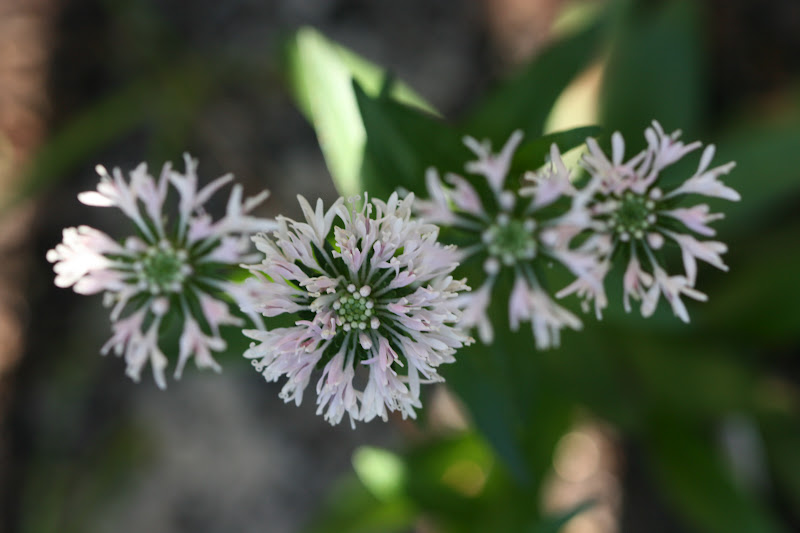 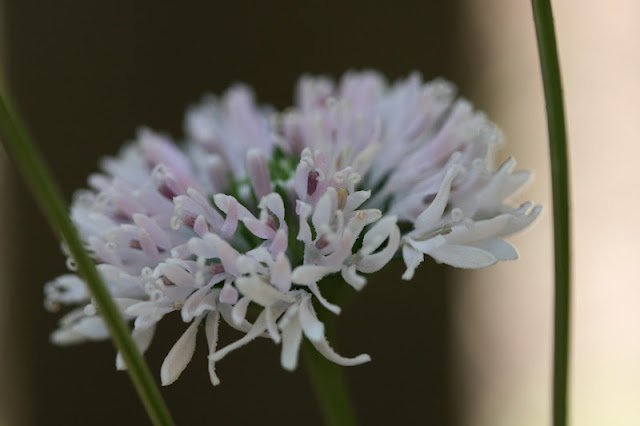 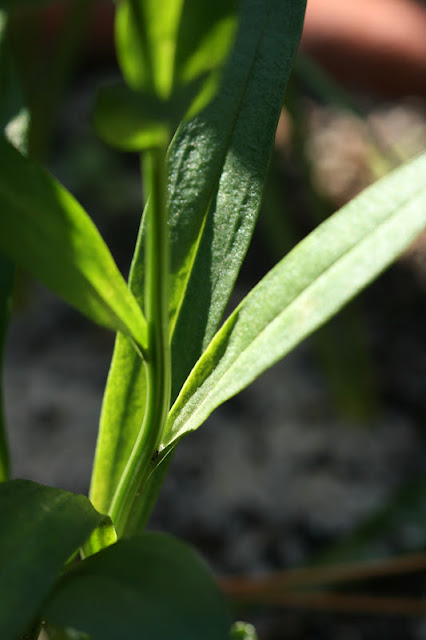 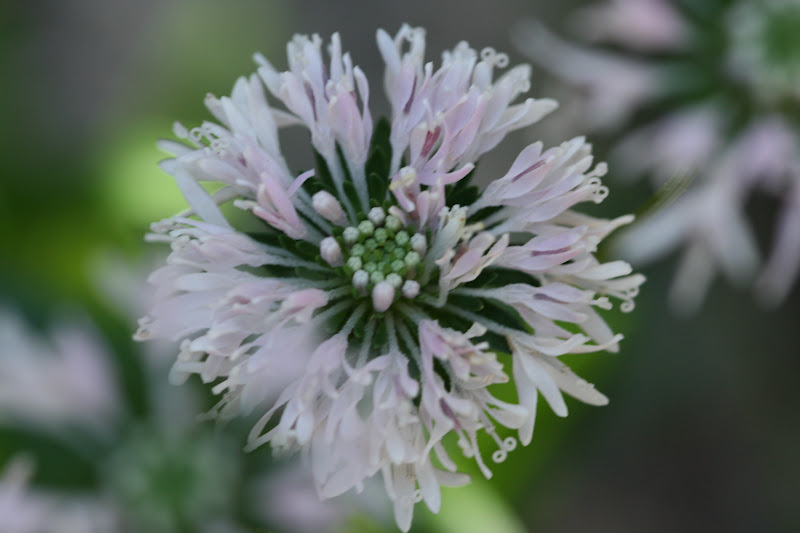 Posted by Hawthorn Hill at 8:26 PM No comments: 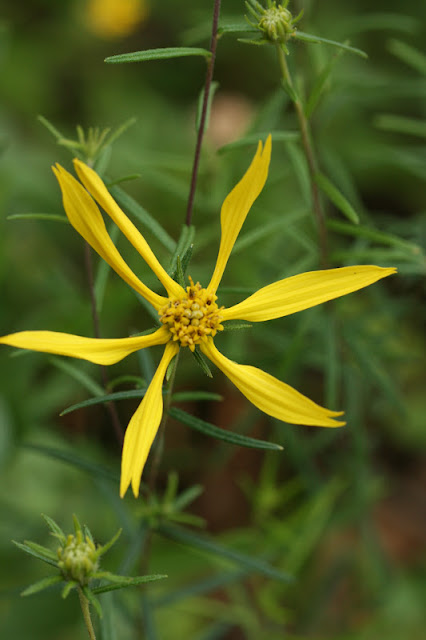 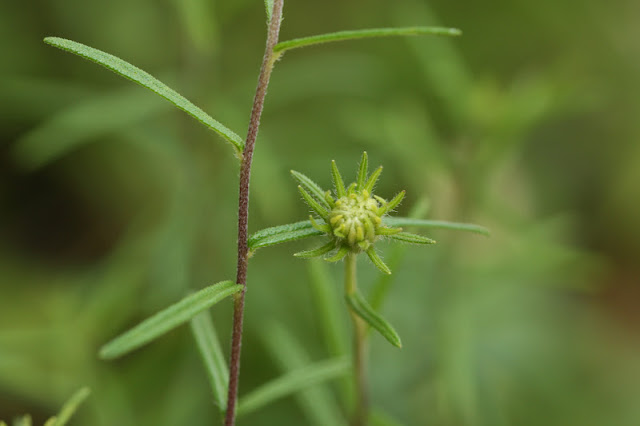 Narrowleaf phoebanthus (Phoebanthus tenuifolius), sometimes also called pineland false sunflower, is a rare endemic version of Phoebanthus grandiflorus - a more widely distributed endemic found in the southern two-thirds of the peninsula.  Narrowleaf phoebanthus is found only in five counties along the Gulf Coast "bump" in the panhandle, in mesic to xeric open pinelands. The plant photographed above was located within the Apalachicola National Forest. Because both Phoebanthus species sucker extensively from underground rhizomes they tend to form expansive colonies wherever they are located.
Narrowleaf phoebanthus is geographically isolated from its close cousin.  There is no overlap in populations so it is not possible that you could get them confused.  As its name implies, it has extremely narrow foliage. It also has thinner petals in its flowers.
Narrowleaf phoebanthus is a deciduous perennial.  It dies back completely in the early winter, leaving nothing above ground except its dead stems. In early spring, it re-emerges and quickly reaches a mature height of 2-3 feet.  Each plant produces multiple stems from a single woody rhizomatous root.  It also suckers, so colonies are common.  The thin leaves, alternate along the wiry stem, are no wider than 1/8 inch. Both the foliage and the stems are covered by wiry hairs and feel rough to the touch.
Flowering occurs a bit earlier than it does for P. grandiflorus; often by late April or early May.  A single large sunflower-type bloom emerges from the top of each stem.  Once the plant becomes established and forms multiple stems, the patch of "false" sunflowers is very attractive.  They are also attractive to bees and butterflies.
Narrowleaf phoebanthus occurs in well-drained soils in sunny locations.  In the landscape, it needs pretty much the same conditions.  Do not let it get too dry, but never plant it in soils that do not drain well or in locations that receive less than 1/2-day of sun.  Regrettably, it has never been propagated commercially by anyone associated with the Florida Association of Native Nurseries (FANN) and has, therefore, been nearly impossible to add to a home landscape.  We, at Hawthorn Hill, have recently added it to our Pinellas County landscape and hope to be able to collect seed from it this summer.  If you are interested, let me know and I'll keep you up to date on our progress.
Posted by Hawthorn Hill at 3:21 PM 2 comments: