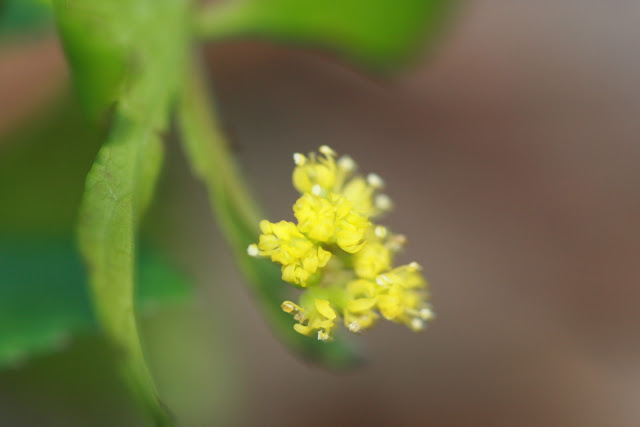 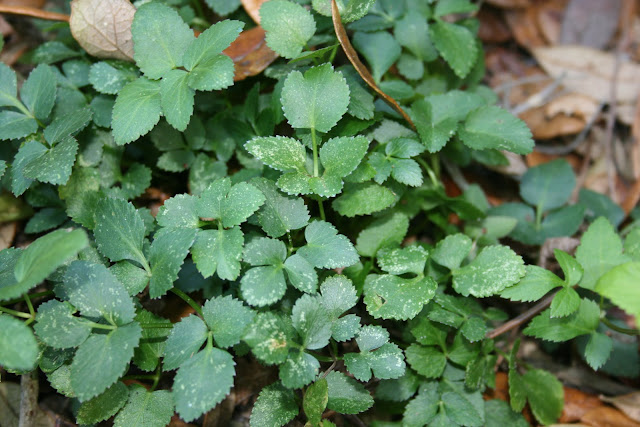 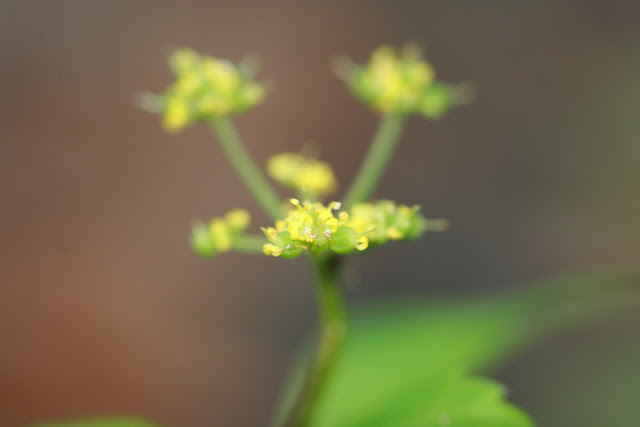 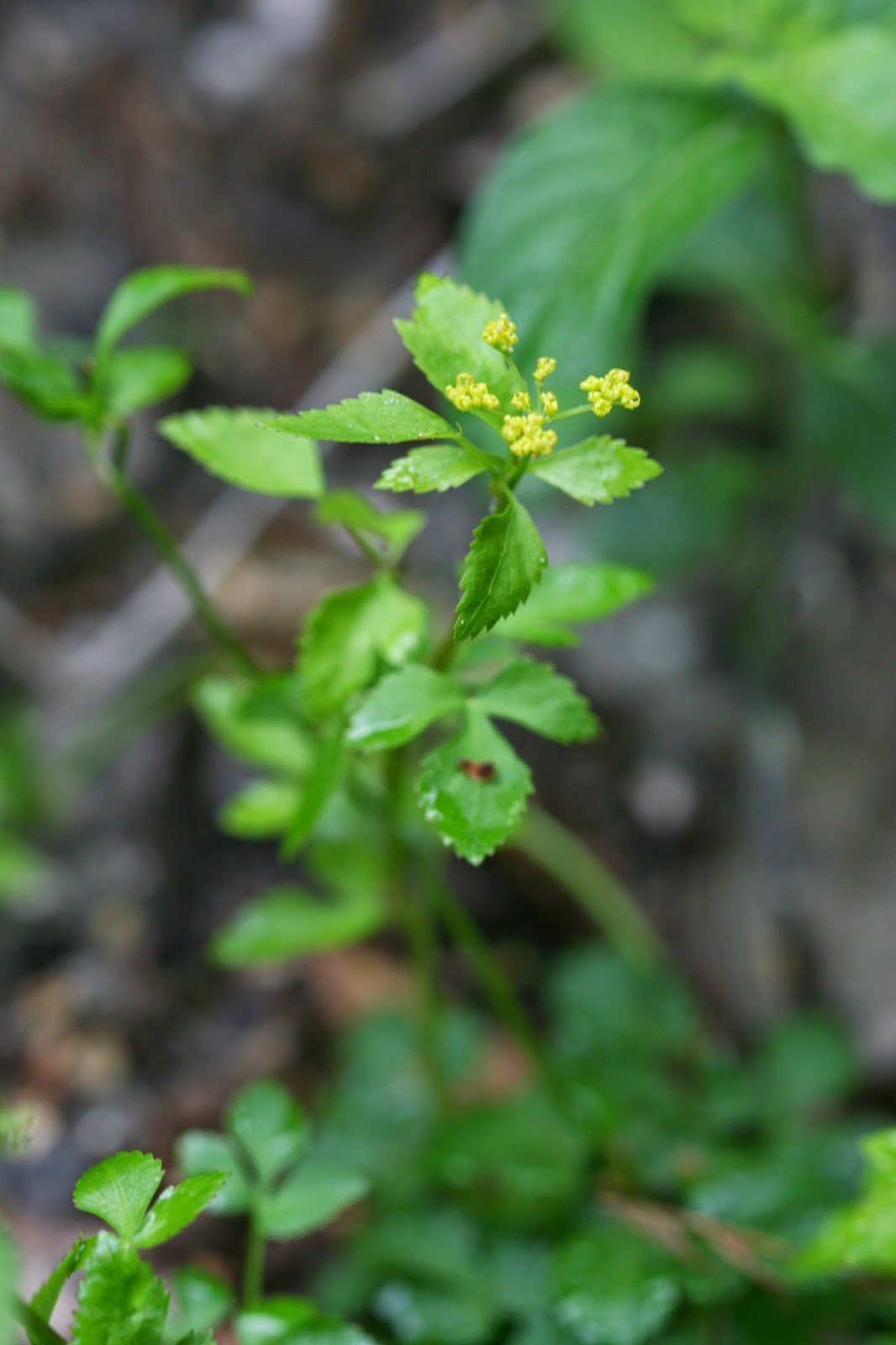 Posted by Hawthorn Hill at 2:44 PM