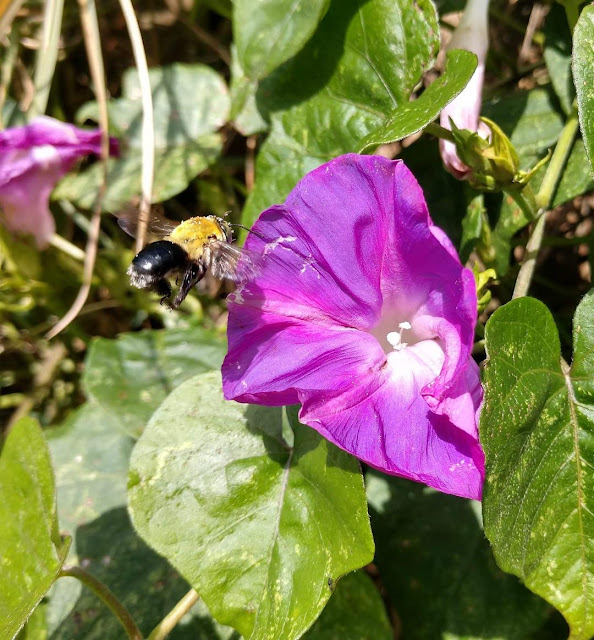 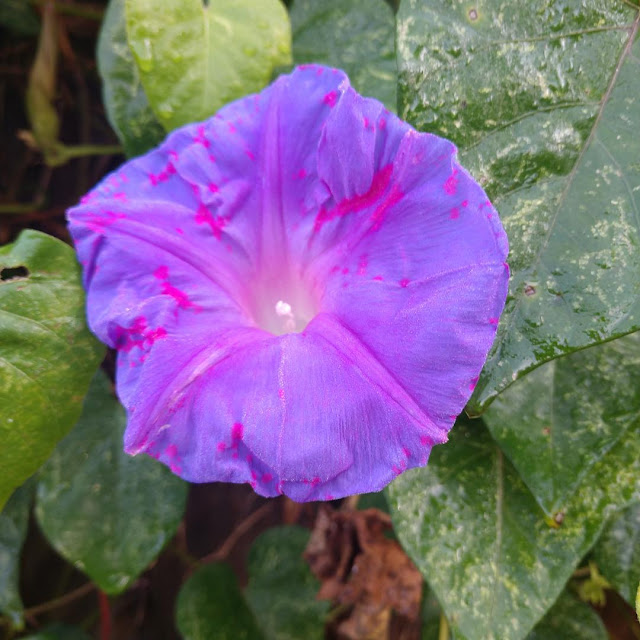 If you contemplate adding a morning glory to your fence, there are perhaps better, native, species that would be better choices.
Posted by Hawthorn Hill at 8:25 AM