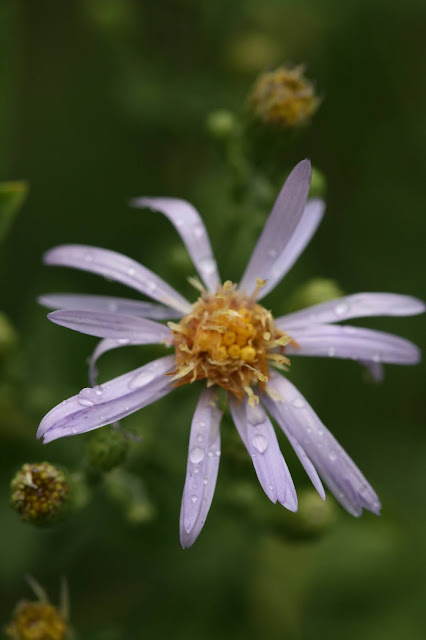 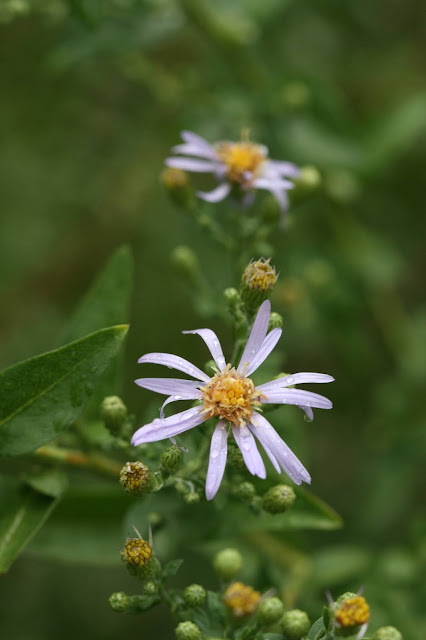 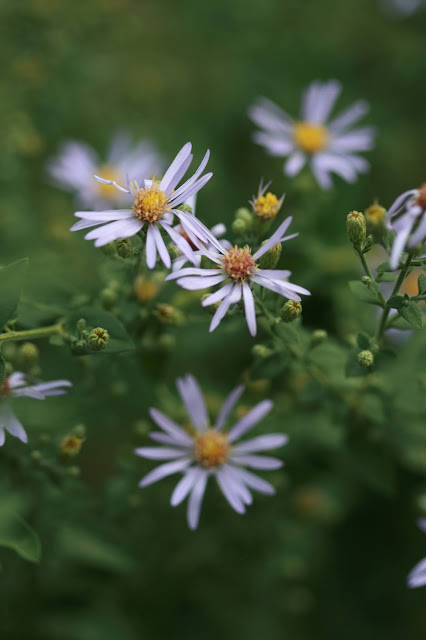 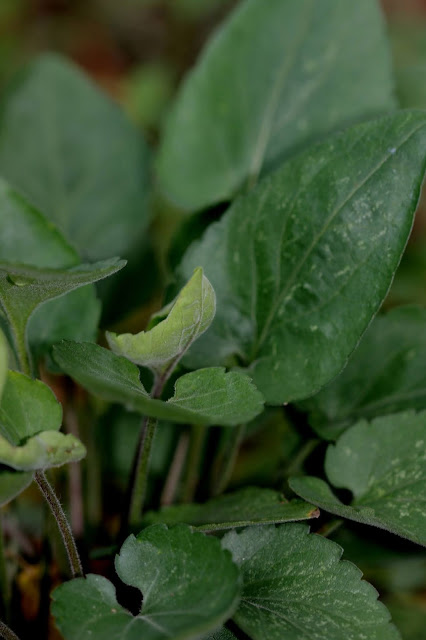 Short's aster (Symphyotrichum shortii) is a rare plant in Florida, vouchered only from Jackson and Gadsden Counties along the Georgia border. It occurs more widely north of us, however, and is reported in most states north of us to Iowa and Minnesota east to Pennsylvania. It also is reported from Quebec. At the northern portions of its range, it also is considered rare.

In it's natural habitat, Short's aster seems most often to occur in calcareous soils where the limestone is close to the surface and in open pockets within deciduous woodlands. I have not seen this aster in its natural habitat here in Florida, but the region of the state where it is vouchered certainly has these type of conditions. My plants were grown from seed purchased from out-of-state stock and are planted in typical Florida soils. They have prospered in the months since they've been added to my landscape and it would seem that calcareous soils are not necessary. As other websites list it as occurring in slightly acidic conditions, soil pH does not seem to be a real consideration in where it is planted.

Short's aster starts out with decidedly heart-shaped foliage and as a basal rosette. The two plants I have added to shadier conditions have remained in this state while the three I have planted in the open quickly grew upwards and are now flowering in early September. Like most all of the asters I have experience with, high levels of sunlight seem to be needed for proper growth. Though the basal rosette remains throughout its growing cycle the flowering stalks eventually reach a mature height of 2-3 feet. The lower leaves generally have teeth along the leaf margins, but these are largely absent in the upper ones. Like other species in this genus, the plants die back to the ground in the winter, after flowering.

Flowering occurs in the late summer to early fall. A profusion of light lavender blooms occur at the ends of the many side branches. The ray petals are linear while the disc flowers are yellow. Each flower head is about 1 inch in diameter. Asters attract the attention of a great many pollinators and that is true for this species. Mine are especially attractive to small bees. It also may serve as a host for the pearl crescent, like other asters in this genus, but I have not recorded that butterfly yet in my landscape.

Very few Symphyotrichum aster species are generally available from the native plant nurseries affiliated with FANN - the Florida Association of Native Nurseries. This is something I have tried to correct over the past few years as I try to collect the showiest species here in my landscape and to eventually make available at my hobby nursery - Hawthorn Hill. The few I had extra for sale this past spring all seem to be doing well for those who purchased them and I hope to get more seed from these plants for 2021.