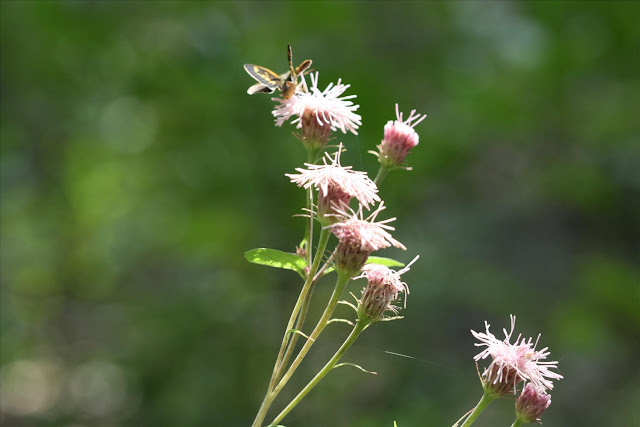 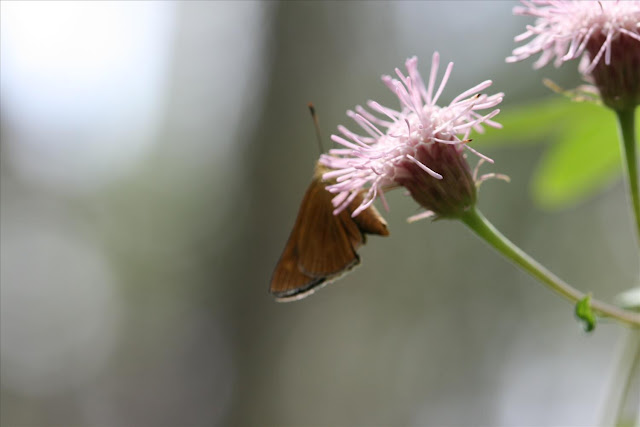 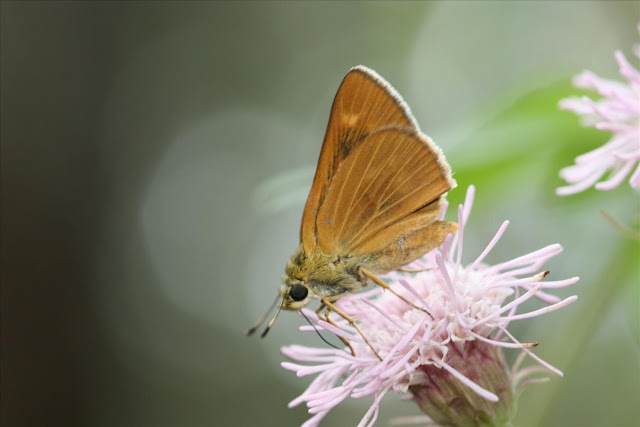 Flyr's nemesis (Brickellia cordifolia) is another very rare Florida wildflower, known to occur in only 5 counties along the Georgia and Alabama border in the panhandle and in a disjunct population in Alachua County near Gainesville.  It is a state-listed endangered species and is limited worldwide to these Florida counties and a few locations in Georgia and Alabama.

Flyr's nemesis is a perennial herbaceous wildflower with a strong main stem that can reach 4-5 feet tall by late summer.  As the Latin name implies, its leaves are heart shaped.  They are up to 4 inches long, the margins are slightly toothed, and the leaf veins are noticeably indented.

Flyr's nemesis occurs in well-drained sandy open woodlands; often in association with southern red oak (Quercus falcata) or in woodland openings in association with spruce pine (Pinus glabra) and southern magnolia (Magnolia grandiflora).  It may persist for short periods in overgrown woods, but responds quickly to fire-induced openings or disturbances such as trails.

Flowering occurs in late summer and early fall.  Unlike most members of the aster family, the flower heads contain only disk flowers - and they resemble somewhat those of ageratum (Ageratina aromatica).  The light pink flowers are striking and especially attractive to butterflies.

Flyr's nemesis has many qualities that would recommend it for cultivation; especially within a butterfly garden, but it is not currently being propagated to the best of my knowledge.  Hopefully, that will change someday in the future.  Because of its height, it would be best planted near the back of a mixed wildflower garden and because of its growing requirements it should be given good drainage and at least half-days of sun.

Posted by Hawthorn Hill at 9:38 PM